The British Ambassador to Saudi Arabia Has Converted to Islam

The British Ambassador to Saudi Arabia, Simon Collis, has become the first high-ranking diplomat in the U.K. to convert to Islam and complete the Hajj pilgrimage to Mecca.

News that Collis, 60, had converted to Islam came to light with pictures posted to Twitter of him and his wife dressed in white clothes that Muslim pilgrims to Mecca wear. the Telegraph reports.

In a response on Twitter, Collis confirmed that he has converted. “God bless you. In brief: I converted to Islam after 30 years of living in Muslim societies and before marrying Huda,” he wrote in Arabic, according to the Telegraph. The Guardian reports that conversion took place in 2011.

Before moving to work in Riyadh in 2015, Collis served in other Middle Eastern countries such as Iraq, Qatar, Syria, the United Arab Emirates and Yemen. 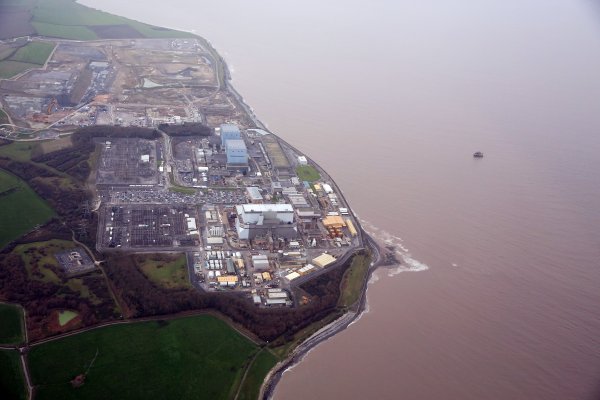