Officials are investigating a police officer who shot and killed a 13-year-old robbery suspect in Columbus, Ohio on Wednesday after his weapon was determined to be a BB gun, according to local news reports.

The incident began as police responded to a reported robbery involving multiple suspects Wednesday evening, according to an Associated Press report. Officers said they saw three males matching the description and pursued two of them as they tried to flee on foot. One teenager—identified as Tyree King—was shot and killed when he pulled what officers initially said was a gun. Officials later determined the weapon as a BB gun.

The shooting and robbery remain under investigation. King’s companion was interviewed and released by police. 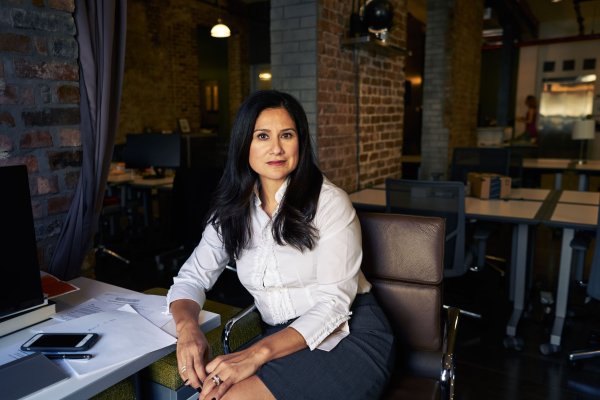 How Latinos Drive America's Economic Growth
Next Up: Editor's Pick