Carla Hayden at the Library of Congress in Washington, DC on Wednesday, August 31 2016.
Luisa Dorr for TIME
By Sarah Begley

What’s significant about your new appointment?

Being the first female and the first African American means that the legacy of the 14 Librarians of Congress will include diversity–and also a female in a female-dominated profession.

What’s your favorite item in the collections?

You are the first Librarian of Congress appointed in the digital age. Why does digitizing the collection matter?

Because it can provide access to people who would never get to come to Washington, D.C. I visited a tribal library, and to have a child sitting there, able to pull up things and look at them, it’s opening up the world.

During the Freddie Gray protests, you kept a branch of Baltimore’s Enoch Pratt Free Library, where you were CEO, open in the middle of rioting. What happened?

The community protected the library that Monday night, and we knew that they would look for that place of refuge and relief and opportunity. We opened [in the morning] and there were people there including a young man to get on the computer to file job applications, and he came back that Thursday and said he had three nibbles. The kids were there. Whole Foods started bringing in food and, by the end of the week, diapers, because the stores were closed. The media was there because there was no other place open. So it was like a command center.

As president of the American Library Association, you argued against parts of the Patriot Act that allowed federal observation of public-library browsing records. How do you think that act has affected libraries?

We were concerned at that time because we wanted to make sure there was a balance between security and personal freedoms. In the intervening years, we’ve been very pleased that our concerns were listened to, that there were revisions made over time.

You also once opposed pornography filters on library computers. What do you think now?

The early filters were filtering out useful health information, and the one that was a real issue was breast cancer. Over time, the filters got much more sophisticated, so now libraries are much more comfortable.

Can you tell me about the first book you ever checked out of a library?

I can tell you the first one I had fines on, because I loved it–that’s Bright April. It was about an African-American girl, she was a Brownie, she had pigtails, and I thought I looked like her. What’s so important about kids’ books–they can be windows to introduce them to the world, but they also need to see a reflection. They should be a window and a mirror.

What have libraries meant to you throughout your life?

They’ve been sanctuaries, a place I can go to discover.

Well, last night, I picked up a copy of The Historian As Detective by Robin W. Winks. It’s a book that ties research and the science of writing mysteries together. 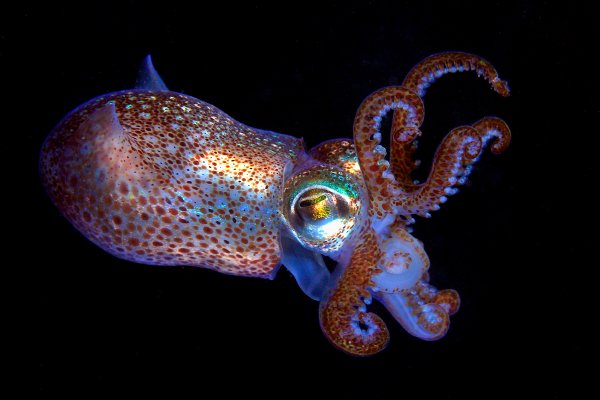 Obama to Create the First U.S. Atlantic Marine Monument
Next Up: Editor's Pick