The Black Panther Party co-founder talks about his new book, the Party’s birthday and his own.

Your new book with photographer Stephen Shames, Power to the People, is full of pictures of the early days of the Black Panther Party. How does it feel to look back at that time?

It feels like yesterday. Because I never stopped being active in one way, shape, fashion, form or another.

The introduction notes that you want to help people understand the present by understanding the past. Where do you see that connection?

Let’s take the Republican efforts in many states of voter suppression. When I started the Black Panther Party I was working for the city government of Oakland, Calif. In that framework of Oakland, young folks were saying, ‘We’re going to have black power.’ I said, ‘You ain’t getting no power until you get some political power seats.’ They said, ‘I don’t know, those are the white man’s seats.’ I said, ‘You’d better make some black folks and some Chinese folks and some other people of color in some of those seats.’

And now this book comes out at the end of President Obama’s term. How would you assess his impact on that goal?

He represents the goals we had.

You write a lot about the importance of coalitions across demographic groups. What is the status of that cooperation today?

People are basically working like that. We can’t run around here talking about how this is only for blacks. Even Black History Month is not only for blacks. Women’s History Month is not only for women. When I talk to young folks, I try to tell them that we live in an overdeveloped, high-tech, fast-paced, computerized, scientific, technological social order. We have an interconnected, world, global economy evolving all around us. And we have this climate-change factor. It’s for all of us, whether it’s black, white, blue, red or whatever, ethnic, religious, whoever, et cetera.

But, to follow up on that, in terms of activist groups this election season has been pretty divisive. What do you think of the way the candidates handle that?

What are you talking about? Donald Trump, the guy is what the people say he is. He’s a racist and bigot, et cetera. That’s all. I have nothing else to say about that.

The Black Panther Party got its start with armed observance of the police. What do you think of body cameras?

It’s not about the body camera. It’s the people who observe the police with their cameras. That technological observation—today you do not need guns like we did in the ’60s.

Do you own a gun?

Have any of the goals on the original Black Panther Party 10-point platform been achieved?

Originally number six said that we wanted all black men and women not to be forced to fight in the war in Vietnam. So we changed that one to we wanted free medical health care for our people. It may not be a perfect health plan, it’s still to be worked on, but that has come out.

What do you think of the gentrification of Oakland?

I don’t mind the gentrification of Oakland. What I want to make sure is there’s no excessive displacement of senior citizens and other poor and low-income people.

The Party was founded on your birthday, Oct. 22, in 1966. How are you planning to celebrate this year?

We have the Raines family—before Snowden, the Raines family stole the FBI COINTELPRO documents [showing agency surveillance of the Panthers and others]—and they’re our guests out here to join this 50th-anniversary celebration. It’s not just my birthday. You can’t talk about Bobby Seale unless you’re talking about all that history we made. 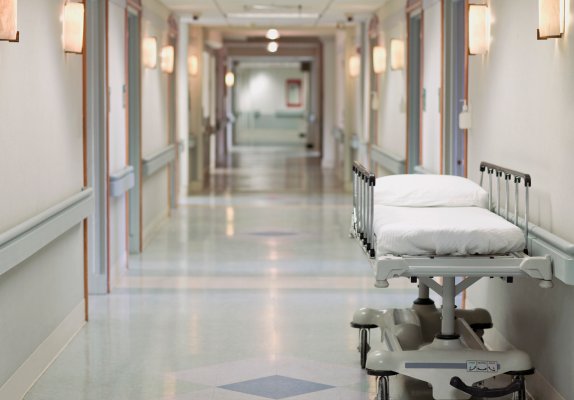