School Bus Driver Saves 20 Kids From Fire: ‘I Got My Babies Off That Bus'

Seconds after a school bus carrying 20 students burst into flames on Monday in College Park, Maryland, the bus driver opened the door, took off her seatbelt and sprang into action to save their lives.

“I got my babies off that bus,” Reneita Smith told News4.

Smith got each child safely off the bus and still went back onto the burning vehicle to make sure everyone was off.

“I ran back onto the bus to make sure that every seat was clear,” she said about the incident that was reported at 4:45 p.m.

According to the news outlet, neighbor Lucy Kilin ran outside, but there was little she could do.

“This fire was going too fast. I had a little extinguisher,” she said. “It was too late. I couldn’t do anything.”

Bystander Fazlul Kabir posted a picture of the bus and spoke to Smith about her heroic actions.

“I am a mom of two kids. It’s my job to save them” Smith told him, according to his Facebook post.

Adds Smith: “I have people calling me a hero, and I say that I’m just a mom.” 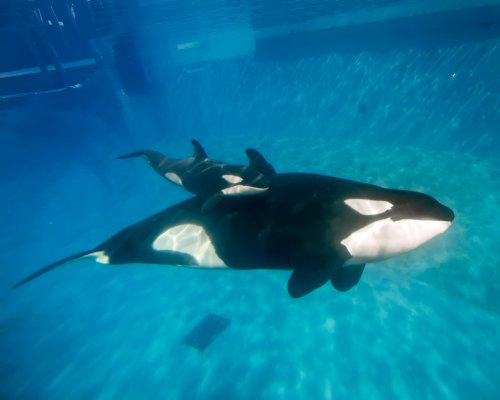