California Bans Breeding Killer Whales and Holding Them in Captivity

California has banned breeding killer whales and keeping them in captivity.

The law, signed by Gov. Jerry Brown on Tuesday, will allow those killer whales already in captivity to remain so, but will prohibit them from being used in any entertainment capacity—beginning in June, they must instead serve educational purposes, CNN reports. SeaWorld, which has a park in San Diego, said the limitation will not affect its new plan, as the company has decided to phase out the “Shamu shows” and cease breeding the killer whales, also known as orcas.

The legislation comes after several years of increasing criticism of SeaWorld, whose safety and humanitarian practices questioned by the 2013 documentary Blackfish. 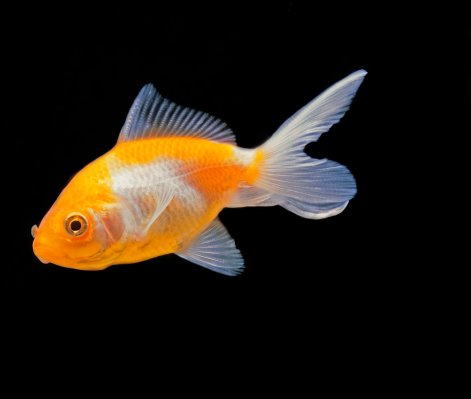 This Lucky Goldfish Got a $500 Life-Saving Surgery
Next Up: Editor's Pick