Theresa May, Britain’s post-Brexit prime minister, recently received major criticism for wearing leopard print kitten heels to a conference. The Trade Union Conference (TUC), which recently commenced in Brighton, England, is going so far as to back a law to prevent women from wearing heels in the workplace, according to the Independent.

Kitten heels are a trademark look for May, but critics called for her to wear more sensible shoes. During a speech at the TUC, Penny Robinson of the GMB Union took off her own pair of heels and said, “Our new Prime Minister may be well known for her leopard print kitten heels, her leather boots and her Jimmy Choos,” and continued to offer advice for what May could do to “advance the cause of women in the workplace.”

The criticism didn’t stop at May’s preference for designer shoes. Robinson insinuated that May wore these heels for reasons other than fashion purposes. Robinson continued, “Let the media see that you can be the most powerful woman in the country…without needing to wear designer shoes to meet men’s expectations.” She added, “For once, set an example we can be proud of.” 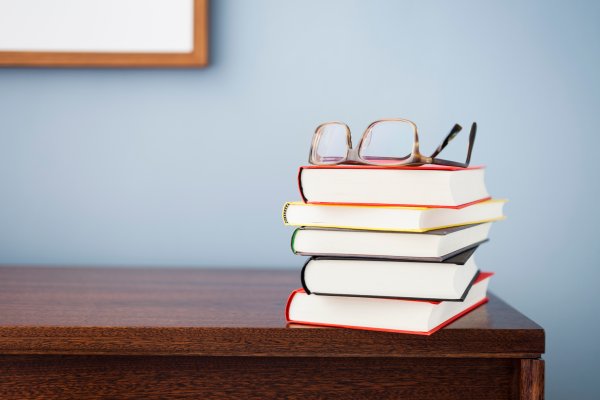 3 Steps to Becoming a Faster Reader
Next Up: Editor's Pick