A child play in front of a UNHCR plastic sheet at Ritsona refugee camp, north of Athens, on Sept. 8, 2016.
Petros Giannakouris—AP
By Daniel White

The White House is planning to increase the number of refugees accepted into the United States in 2017.

Secretary of State John Kerry told Congress on Tuesday that the administration was planning to bring 100,000 refugees into the country in 2017, but a senior administration official told CNN that the White House could bring in at least 110,000 if possible.

That’s a 57% increase in refugee arrivals since 2015, according to CNN. The Obama administration has made accepting refugees a top priority, especially those from Syria, of which about 10,000 a year are accepted.

Refugee policy has been a top campaign issue in the U.S. during the 2016 election after Republican presidential nominee Donald Trump proposed a temporary ban on all Muslims entering the country. His opponent, Hillary Clinton, has said that she would like to increase the number of Syrian refugees allowed in the country to numbers higher than the Obama administration. 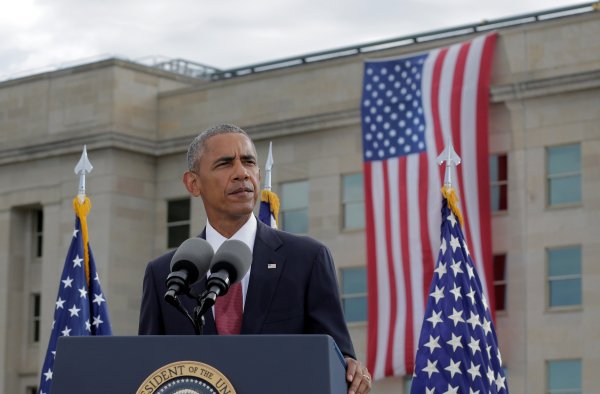 Read President Obama's Speech on the 15th Anniversary of 9/11
Next Up: Editor's Pick