A British man plead guilty Tuesday after attempting to grab a gun from a police officer and shoot Donald Trump at a June campaign rally in Las Vegas.

Michael Steven Sandford, 20, is facing federal charges of being an illegal alien in possession of a firearm and disrupting an official function, which could get him about two years in U.S. prison and deported, according to CBS News.

“I tried to take a gun from a policeman to shoot someone with, and I’m pleading guilty,” Sandford said in court.

At the event he asked a police officer if he could get an autograph of Trump and then reached both of his hands for the officer’s weapon, CBS reports.

Sanford told a federal agent that he drove from California to Las Vegas with intentions to kill Trump and that he practiced at a gun range with a 9mm pistol the day before the attempt.

With the plea deal, Sandford will not be able to file an appeal. 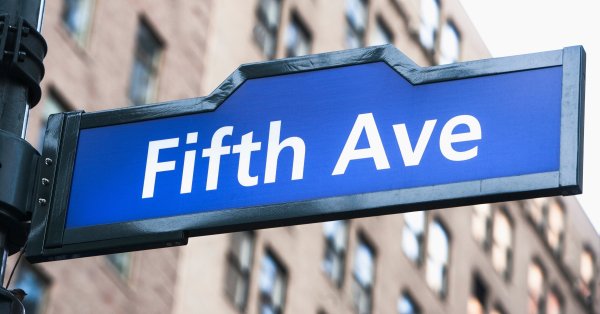 Muslim Woman's Clothing Set on Fire on Fifth Avenue
Next Up: Editor's Pick