Colin Powell called Donald Trump a “national disgrace” who is “in the process of destroying himself” in an email to a former aide that has been hacked and leaked online.

The former Secretary of State, who led the State Department under Republican President George W. Bush, confirmed the emails were authentic to NBC News, adding that “the hackers have a lot more.”

Powell made the comments about Trump in an email to a former aide on June 17, according to BuzzFeed News, which first reported the contents of the correspondence. In that email, Powell also blasted the Republican presidential nominee as an “international pariah” and said there was “no need” for Democrats to “attack him” because he was “in the process of destroying himself.”

Trump’s campaign did not immediately respond to a request for comment Monday.

This is not the first time Powell has been indirectly pulled into the 2016 presidential election. Last month, Democratic hopeful Hillary Clinton reportedly told FBI officials that Powell advised her to use a personal email account while she was Secretary of State. 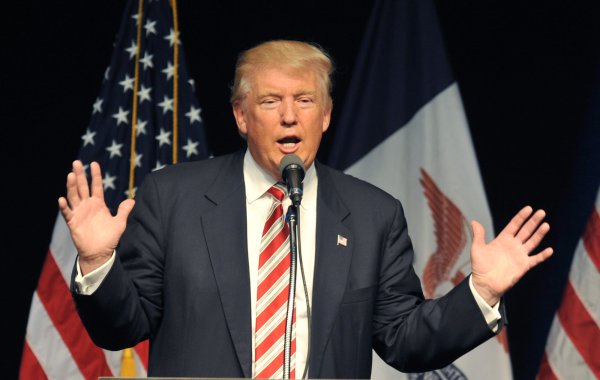