Star Wars: Episode VIII isn’t slated to hit theaters until Dec. 15 2017, but The Force Awakens sequel is already starting to get hype from its stars. In a recent interview with Collider, Adam Driver — who plays the villainous Kylo Ren — compared the upcoming installment in the space fantasy saga to The Empire Strikes Back — the film that is widely considered the best of the original trilogy.

The Girls actor also praised Johnson for his ability to carry the story from where J.J. Abrams left off. 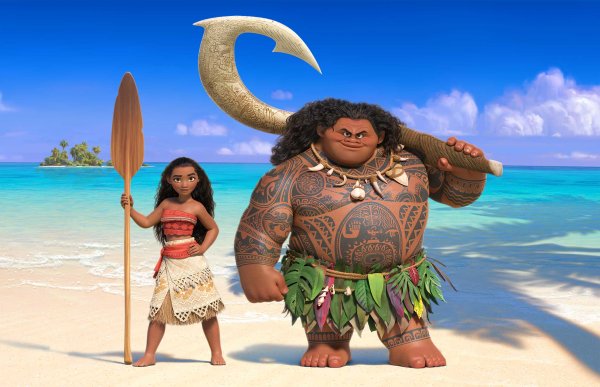 Take a Look at the Dynamic New Posters for Disney's 'Moana'
Next Up: Editor's Pick