Dutch lawmakers on Tuesday took a step forward on a proposal for a “yes unless” system of organ donation, with the goal of making more organs available for transplant.

If the bill becomes a law, it would make everyone in the Netherlands an automatic organ donor unless they request not to be, Dutch News reported.

“This is great news for everyone on the waiting list,” said parliamentarian Pia Dijkstra, who drafted the bill. “Every year, 150 people die who could have been alive with a donor organ.”

Seventy-five members of parliament voted for the bill, and 74 voted against it. The bill will now move on to the upper house of parliament, according to Dutch News.

Last year, Wales instituted an “opt-out” system of organ donation, under which people over the age 18 who have lived in Wales for more than 12 months and who die in the country are automatically considered organ donors, unless they have specifically opted out, the Guardian reported.

Government leaders said the policy, which was heavily debated, could increase available organs by 25%. 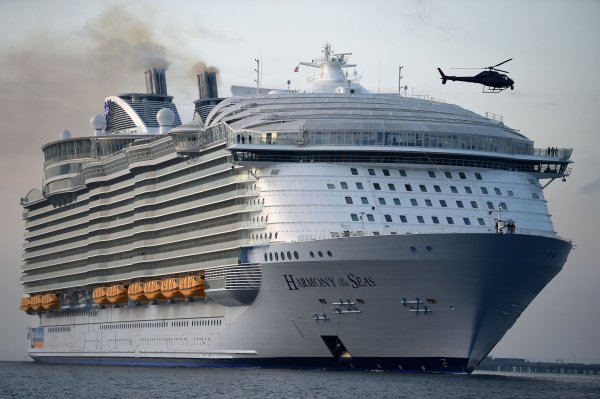