Mark Zuckerberg Made a Killing on Facebook Stock Last Year

Facebook CEO Mark Zuckerberg made a whopping $3.3 billion last year by exercising stock options for his shares in the social-networking company he co-founded, according to new documents.

The massive haul was revealed in regulatory documents filed Monday, the Associated Press reports. This after he made $2.3 billion from Facebook stock options in 2012, the year the company went public. The initial public offering was notoriously troubled, but the stock has performed well recently, more than doubling in value in the last year on the strength of mobile-ad sales. 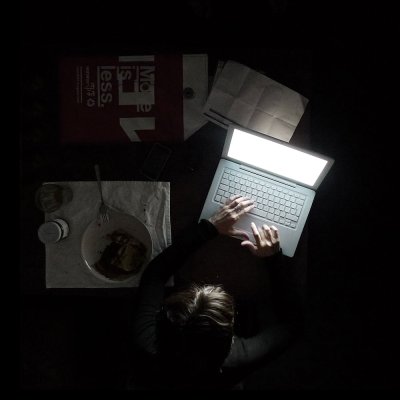 Microsoft Admits Search of Blogger's Emails
Next Up: Editor's Pick