Watch Children of 9/11, 15 Years Later now at People/Entertainment Weekly Network. It’s free, and it’s available on streaming devices, including Apple TV, Roku, etc. Just download the PEN app on your Smart TV, mobile and Web devices, or you can check it out at people.com/PEN.

They are the final gifts their fathers left behind.

Known as the Children of 9/11, they were the 100 or so babies born after their fathers died on September 11, 2001, in the worst terrorist attack in U.S. history. PEOPLE first introduced them in a cover story just a few months after 9/11 and then again 10 years later in 2011.

Now, 15 years after 9/11, PEOPLE is once again catching up with several of those kids – now teenagers – and their families in a new special Children of 9/11, 15 Years Later on the PEOPLE/Entertainment Weekly Network (PEN), a free streaming network premiering September 13.

“These children are what comes after 9/11,” says Jenna Jacobs, whose son Gabriel was born six days after the death of his father Ariel. “They are the joy, the salve, the ointment. They’re the love.”

“I could only imagine how much courage someone could have to go into a situation like that,” says Lauren, who appeared on PEOPLE’s 2011 cover wearing a locket with her father’s photo. (She still wears his badge number on a necklace.) “It’s beyond amazing.”

“Some people believe in God or the greater power,” says Gabriel. “I believe that the ones close to you that we’ve lost are there to help you, watching every step you take.” 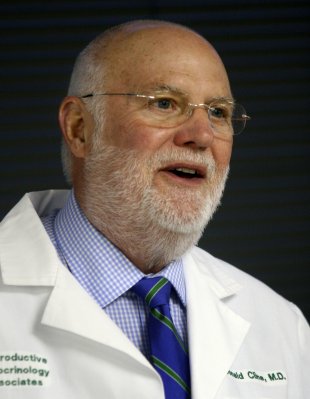