A 14-year-old girl in Northern Ireland will be allowed to sue Facebook over a naked picture of her that was posted on a “shame page,” after a court struck down the company’s attempt to block the lawsuit.

The Guardian reports that a high-court judge in Belfast ruled Monday against Facebook’s attempt to thwart the case, which, lawyers claim, is the first of its kind in the U.K.

The girl is also taking legal action against the man accused of sharing the image, which was reportedly an act of revenge. The teenager compared it to a method of child abuse.

She will seek damages for misuse of private information, negligence and a breach of the U.K.’s Data Protection Act.

The tech giant has been sued before in relation to hosting sexual images that were publicly posted to seek revenge, and has come under criticism recently for removing other images it deemed to be inappropriate.

Facebook has argued that it is a technology platform, rather than a publisher, and as such is not fully responsible for content shared on its site. The company did not immediately reply to the Guardian’s request for a comment. 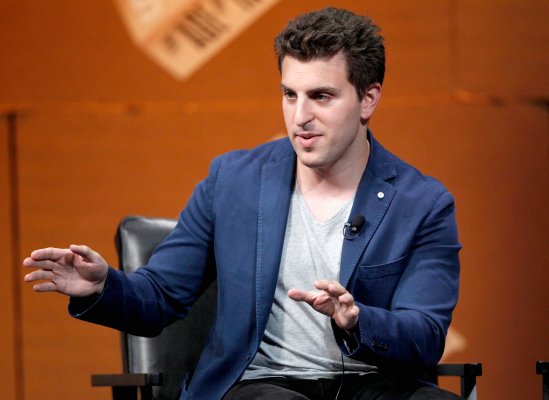 Airbnb CEO: ‘Bias and Discrimination Have No Place’ Here
Next Up: Editor's Pick