Starring Dakota Johnson and Jamie Dornan as conflicted lovers Anastasia Steele and Christian Grey, Fifty Shades Darker is set for a February release just like its predecessor, which was a Valentine’s Day smash hit and major box office win for Universal Studios.

Fifty Shades of Grey left Ana and Christian at a bit of a relationship impasse, but clearly they are back together again in the sequel. But now she has an ultimatum. “This time, no rules, no punishments, and no more secrets,” she tells Christian in the trailer. For now, we can satisfy ourselves with continued glimpses of a fancy masquerade ball and the knowledge that this sequel is going to be even “more of a thriller” than the first, according to studio executives. A new director and screenwriter were tapped for this take on the bestselling E.L. James novel, and Hugh Dancy, Rita Ora, and Tyler Hoechlin will also appear.

Watch the first trailer, below. It’s expected to hit theaters February 10th in 2017. 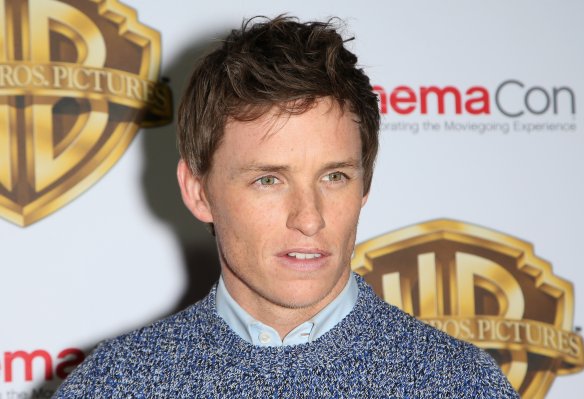