High-Speed Trading Gets Scrutiny Again, This Time From the Feds

Federal investigators are currently probing high-speed-trading firms to see if the outfits are practicing a form of insider trading — that is, making deals based on nonpublic market information.

High-speed-trading firms use powerful computers to process trades in fractions of a second, taking advantage of tiny price fluctuations. A new FBI inquiry will seek to establish whether traders are abusing information in doing so, the Wall Street Journal reports. Authorities are probing if the trades, which are based not on human decisions but computer algorithms, could be classified as wire or securities fraud — although it may be more difficult for prosecutors to prove nefarious intent is present in the case of computer trades.

New York State Attorney General Eric Schneiderman and financial regulators are also examining the activity of these firms. Schneiderman’s office is looking into whether high-speed or rapid-fire traders receive unfair advantages from U.S. bourses, Bloomberg reports, and also whether the information purchased by such traders from expensive research firms — which market their products based on exclusivity, speed and depth of detail — amounts to nonpublic information.

“There is a big concern that high-frequency traders are getting … nonpublic information ahead of others and trading on it,” an FBI spokesman told the Journal.

The FBI is also taking a closer look at the reported practice of placing a group of trades and then rescinding them in order to create the illusion of market activity. Many critics of high-speed firms have accused them of creating market instability.

About 90 people have been charged with insider trading by the U.S. attorney’s office in Manhattan since 2009. 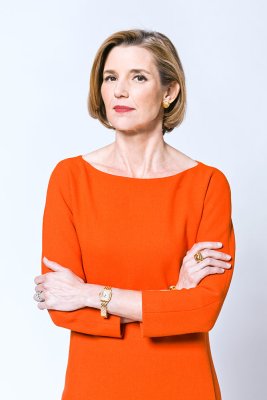