Hillary Clinton Will Release More Information About Her Health

Hillary Clinton will release additional information about her health in the coming days, a campaign spokesman said Monday, after Clinton’s campaign disclosed Sunday that she had recently been diagnosed with pneumonia.

“A little over a year ago we released an extensive letter with comprehensive medical history, family medical history and picture of her health that completely adheres to the norm for presidential candidates,” campaign press secretary Brian Fallon said Monday on MSNBC. “But we’re going to go beyond that.”

Fallon said the information will be provided in an effort to address concerns about the Democratic presidential candidate’s health in the wake of a fainting spell, coughing fit and diagnosis of pneumonia. On Sunday, the candidate left a ceremony at the 9/11 Memorial in New York City early after becoming overheated. A video later captured Clinton appearing to faint while getting into her vehicle. On Monday, Fallon said he does not believe the candidate ever lost consciousness. She was later taken to her daughter Chelsea’s apartment, where she rested.

Details of Clinton’s health were released later in the day by the campaign, revealing the candidate’s pneumonia diagnosis. Fallon acknowledged Monday the campaign could have handled that differently.

“In retrospect we could have handled it better in terms of providing more information more quickly,” Fallon said. “In those 90 minutes we were putting a priority on making sure she was okay.”

Clinton’s disclosure could coincide with Donald Trump’s release of additional health information. On Thursday, the Republican candidate will appear on Dr. Oz’s show to discuss his health regimen. 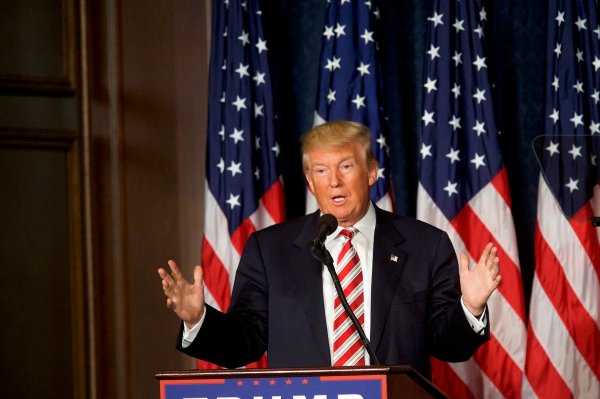