The trial for Hubert Zafke, a 95-year-old former Nazi medic at the Auschwitz concentration camp, opened on Monday after multiple delays this year over his health.

Zafke was scheduled to go on trial in February at the Neubrandenberg state court, but the proceeding was postponed three times after a presiding judge said Zafke was not well enough to participate, based on a doctor’s finding. Among other health issues, Zafke suffers from stress and high blood pressure and had suicidal thoughts, according to the Associated Press. A judge ruled that the trial could proceed following a medical exam Zafke received on Monday morning.

Zafke was charged with 3,681 counts of accessory to murder, on the grounds that he witnessed prisoners being sent to their deaths at Auschwitz. The charges center on a monthlong period in 1944, involving the deaths of Jewish people who arrived in 14 train transports, including Anne Frank and her family. Zafke is not charged in Frank’s death because she died later after being moved to another concentration camp.

Zafke’s trial is the latest in a string of trials for the world’s last living Nazis who carried out crimes during the Holocaust. 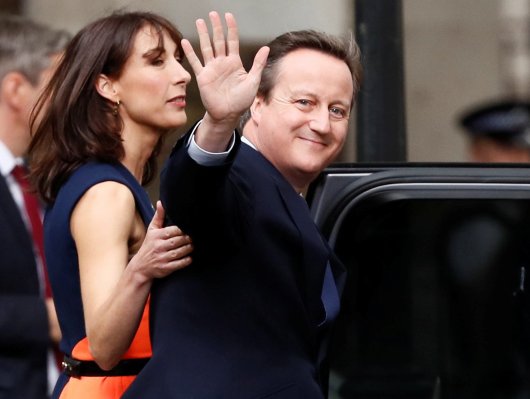 David Cameron to Wave Goodbye to U.K. Parliament
Next Up: Editor's Pick