Philippine President Rodrigo Duterte said Monday that he would not interfere if Indonesia decided to execute a Filipina inmate convicted of drug smuggling, whose case drew international attention last year.

Earlier on Monday, Indonesian President Joko Widodo told reporters after Eid al-Adha prayers, that his counterpart had given the green light if Indonesia were to push ahead with the execution.

“I told him about Mary Jane and … that Mary Jane brought 2.6 kg of heroin,” said Jokowi, as the Indonesian President is widely known, according to the Indonesian Cabinet Secretary’s website. “President Duterte at that time conveyed: Please go ahead if she will be executed,” he was quoted as saying.

Mary Jane Veloso, a former migrant worker, was sentenced to death for drug trafficking in 2010 by an Indonesian court. But her execution was suspended at the eleventh hour following a huge social-media campaign launched by women’s-rights activists and migrant workers in both countries, as well as pleas by the Philippine government. Duterte’s predecessor, President Benigno Aquino III, said Veloso was a victim of human trafficking and her testimony would be invaluable in prosecuting her alleged recruiters. Jokowi said last year that Veloso’s execution “is only delayed, not canceled.”

However a statement from the Philippines’ Department of Foreign Affairs said Duterte didn’t exactly give “the green light” for Veloso’s execution, saying instead that he “respects [Indonesia’s] judicial processes and will accept whatever the final decision [is].”

According to Rappler, Philippine presidential spokesperson Ernesto Abella said Duterte had told Jokowi that he wold not “interfere” with Indonesia’s decision. “Follow your own laws, I will not interfere,” Duterte reportedly said.

Duterte visited the Indonesian capital Jakarta last week, and he and Jokowi discussed a range of issues from maritime security to the war on drugs.

The Philippine President had previously hinted that we would appeal for Veloso’s life. Before leaving for a regional summit in Laos on Sept. 5, Duterte said he “might just accept the system and plead for mercy.”

According to CNN Philippines, Veloso is due to give testimony in the trial against her alleged recruiters “very soon,” her lawyer said. The Philippine state department said her execution had been indefinitely deferred. 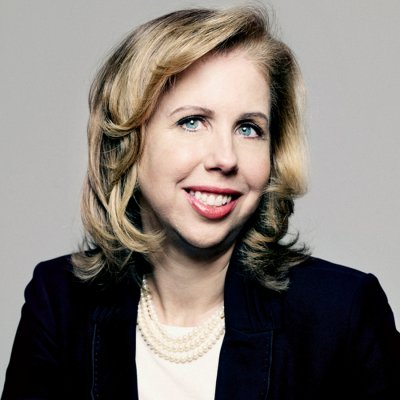 Putting the Camera Aside
Next Up: Editor's Pick