Thailand Is Growing Concerned That Zika May Start to Impact Tourism

Thai Health officials have expressed fears that the Zika virus will have a negative impact on the country’s booming tourism industry.

“If we say which province has infections [of Zika] then attention will turn on that province, and if that province is popular with tourists it will have an impact on tourism,” Anuttarasakdi Ratchatatat, an epidemiologist at the health ministry’s Bureau of Vector Borne Disease, told Reuters,

There have been 100 confirmed cases in Thailand since January. Twenty-two new cases of Zika were confirmed in Bangkok alone last Sunday.

However, recent maps by the European Centre for Disease Prevention and Control (ECDPC) suggests “increasing or widespread transmission” of the virus in the country, which, with its tropical climate and rainfall, provides ideal breeding grounds for mosquitoes.

Thailand welcomed nearly 30 million visitors in 2015, making it one of the world’s top destinations. 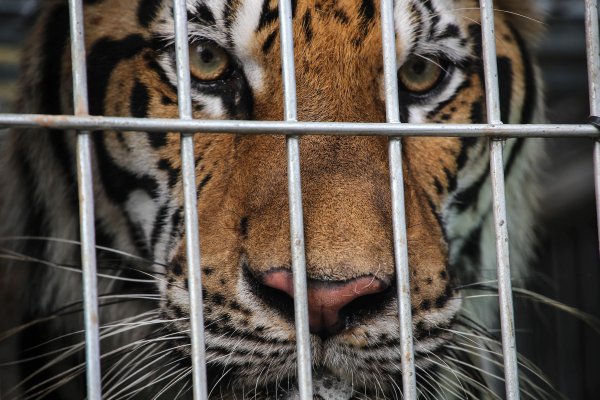 Getting to the Truth Behind Thailand's Infamous Tiger Temple
Next Up: Editor's Pick