A New York City woman attacked two Muslim women and their infant children in what authorities described as a hate crime.

Emirjeta Xhelili, 32, was arraigned on Friday after she hit the women in the face and body and tried to rip the hijab off their heads in Brooklyn on Thursday, CNN reported. The women had been pushing their children in strollers.

Xhelili also pushed one stroller to the ground and rattled the other. The 11-month-old and 15-month old children and their mothers were not seriously injured, CNN reported.

Xhelili was arrested and charged with assault, harassment and reckless endangerment of a child. The Brooklyn District Attorney’s office characterized the incident as a hate crime. 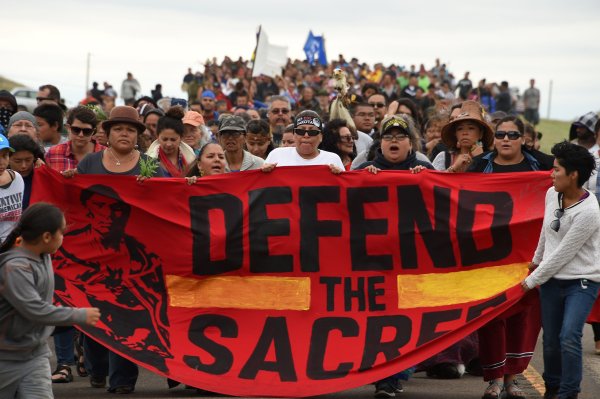