Watch the First Trailer for Ben Affleck’s Live by Night

Warner Bros. on Thursday released the first trailer for Ben Affleck’s Live by Night, an American crime movie the actor directed and starred in that is set to hit theaters in January.

The trailer depicts Affleck as a soldier-turned-notorious-gangster in the Prohibition Era of the Roaring Twenties. “I signed up to fight in the war. I went away a solider. I came home an outlaw,” his character says in the clip. 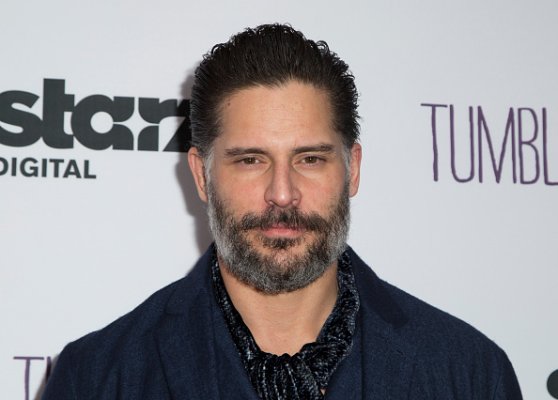