A week after the Seattle Times reported that LinkedIn’s search engine may reflect a gender bias, the networking platform announced a tweak to its search algorithm.

The Times reported on Aug. 31 that users who searched for at least a dozen common female names were asked if they meant to search for a male name instead — but that no such prompt appeared if users searched for any of 100 of the most common male names. For instance, the Times reported, users who searched for one of the 2,500 “Stephanie Williams” LinkedIn profiles were asked if they meant to look for “Stephen Williams” instead. LinkedIn told the Times in August that the algorithm was dependent upon a users’ past searches and that gender wasn’t a factor.

On Thursday, LinkedIn announced a change to its algorithm that addresses the issue, the Times reported. Now, the search engine won’t prompt any user who searches for a full name if they meant to look up a different name.

But a LinkedIn spokesperson reiterated to BBC on Thursday that the algorithm wasn’t ever colored by gender bias.

“Suggestions of similar spelt names that are frequently searched for on LinkedIn will follow the search query,” the spokesperson told BBC. “The search algorithm is guided by relative frequencies of words appearing in past queries and member profiles, it is not anything to do [with] gender.” 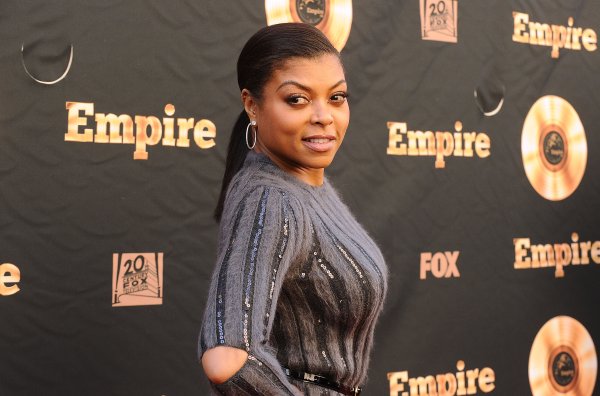 Empire's Taraji P. Henson Shares the Lessons She Wanted To Teach Her Son
Next Up: Editor's Pick