Occupy Wall Street protesters meditate while a sign bearing their Twitter handle hangs from a railing in Zuccotti Park in New York City, Oct. 1, 2011.
Jessica Rinaldi—Reuters
By Olivia B. Waxman

Five years ago, on Sept. 17, 2011, people who identified themselves as part of the Occupy Wall Street (OWS) movement began sleeping in Zuccotti Park in Manhattan’s financial district. Their demands were varied, but they claimed to represent the 99% of Americans who were struggling economically, railing against the world’s wealthiest—”the 1%”—and corporations with too much influence on Washington. Thousands of arrests later, and even after the NYPD cleaned up the park, protests continued nationwide.

In the beginning: TIME’s reporter on the scene described the miniature city inside the public plaza:

The politics: The movement got cover billing on TIME’s Oct. 24, 2011 issue. The story wove in public opinion, which seemed to support the movement at the time, and the progressive agenda of the Obama White House.

TIME’s Person of the Year: The magazine’s recognition of “The Protester” included the Occupiers, as the magazine deemed 2011 an “unprecedented, uncanny year of insurrection”:

One year later: Did OWS make a difference? By the fall of 2012, TIME argued that the anger at the big banks prompted them to “backpedal and abandon their plans to charge for debit-card use,” while community banks and credit unions gained more customers “at least temporarily.” With student debt reported at $1 trillion, the White House also announced plans to “let former students more easily consolidate their debts at a lower interest rate.”

Other populist movements: When TIME profiled the Black Lives Matter protesters who were on the 2015 shortlist for Person of the Year, the magazine noted that the movements that followed Occupy chronologically did not necessarily follow OWS tactics: 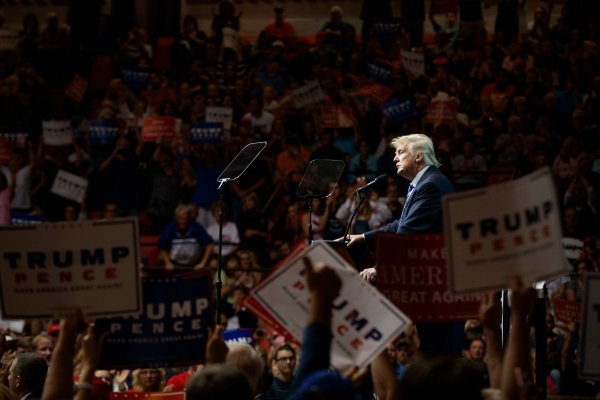