After facing off against Henry Cavill’s Superman in his first go-around as Batman in Dawn of Justice, Ben Affleck will do battle with Joe Manganiello’s Deathstroke in his Dark Knight standalone movie.

According to the The Wall Street Journal, DC Entertainment president and chief creative officer Geoff Johns confirmed Thursday that the Magic Mike actor had been cast to play the comic book mercenary in the DC Extended Universe. However, he would not comment when asked if Manganiello’s villain will make an appearance in Justice League.

Affleck recently shared footage on Twitter of Deathstroke in his full-body armored suit, but did not reveal who the actor inside the costume was. 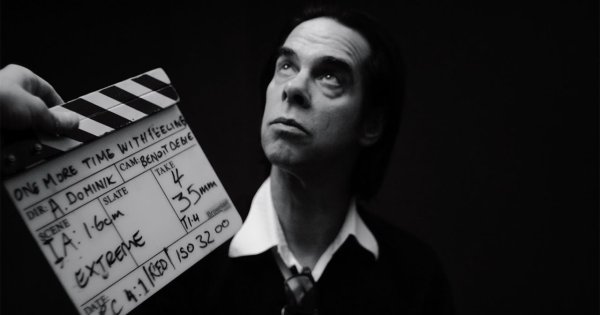 Andrew Dominik and Nick Cave Map the Dimensions of Grief in One More Time with Feeling
Next Up: Editor's Pick