A female student at a West Texas high school died of what appeared to be a self-inflicted gunshot after shooting and injuring another student, officials said.

“The shooter appears to have shot herself,” Brewster County Sheriff Ronny Dodson said to radio station KVLF, adding that the person who was injured was a female student.

The incident began just before 9 a.m. at Alpine High School, officials said. A federal law enforcement official was also injured in the incident when another officer’s gun accidentally discharged, according to the Associated Press

Alpine police confirmed earlier in the day that there was an active shooter and said all schools in the Alpine Independent School District have been placed on lockdown in response. The district includes three schools: an elementary, middle and high school, according to its website. 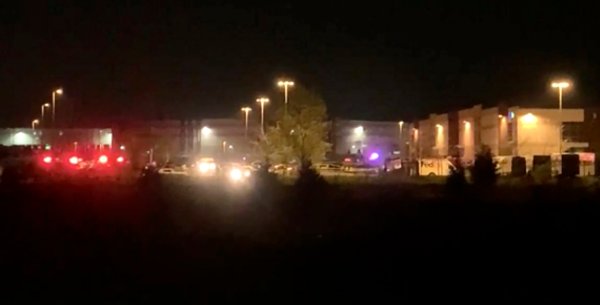