On Sunday, he received the highest number of votes in the democratically elected half of Hong Kong’s legislature.

But now, Eddie Chu — dubbed the “king of votes” after receiving 84,121 votes in the territory’s Legislative Council election, the most among all candidates running in the five geographical constituencies — has moved out of his home, fearing for the safety of himself and his family.

“When a legislator elected with 84,121 votes can’t go home, and is threatened to be killed because of his views, I think the rule of law has been torn to shreds. All Hong Kong citizens would fear for their own safety, and electors would be furious,” said Chu on the doorstep of the Hong Kong Police headquarters Thursday, before stepping in to report the threats. He was flanked by his lawyer and other pro-democracy figures, including fellow legislator-elect Nathan Law.

Chu says that violent threats made against him have drastically worsened since his election. They have “escalated to credible death threats for himself and his family”, according to a statement read by his lawyer.

On Sept. 4, the morning of the elections, Chu revealed through Facebook Live that he and his team had been tailed by two suspicious vehicles from his home to a campaign location, and had also been photographed by suspicious individuals.

Chu, a journalist turned activist, is one of Hong Kong’s most famous conservationists, having been active in local conservation and heritage-preservation movements for a decade. He is also known for his long crusade against what he sees as unjust use of rural land, vowing to take on what he calls the “collusion” of government, business, rural and mob interests.

Chu is not the first candidate in this election to publicly admit to receiving credible threats. Ken Chow, a candidate in the same constituency as Chu, dramatically suspended his campaign on live television, less than two weeks before the elections, cited threats made to people close to him. 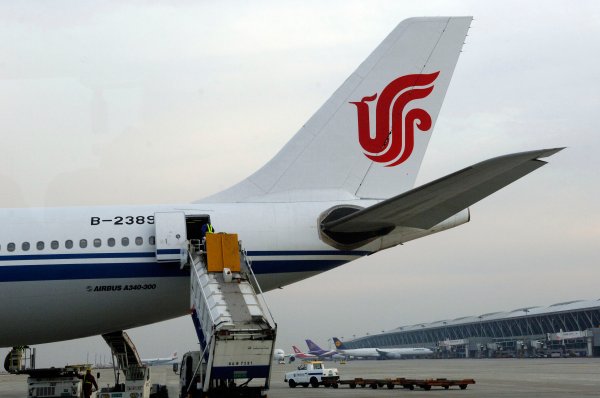