The documentary, produced with the help of local journalists, featured an interview with the Maldives Independent editor Zaheena Rasheed alongside representatives of watchdog groups and opposition-party members.

The Maldives Independent reported that it was facing allegations of a “conspiracy to overthrow the elected government.” The offices of a local NGO were also raided and the passport of opposition leader Mohamed Nasheed canceled, reports the Guardian.

The Maldives broadcasting commission released a statement on Wednesday warning that anybody disseminating the documentary’s allegations would be liable for defamation. 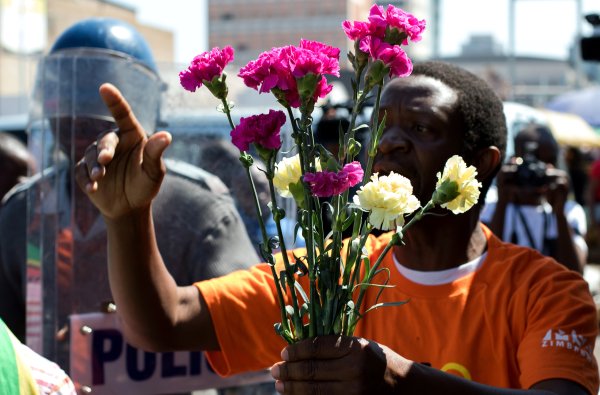 Zimbabwe Court Suspends Ban on Protests in Harare
Next Up: Editor's Pick