The carfentanil-laced heroin may be responsible for five additional deaths as well in the Cincinnati area, Hamilton County coroner Dr. Lakshmi Kode Sammarco said on Tuesday.

Carfentanil, an analog of the drug fentanyl, is a synthetic opioid about 10,000 times more potent than morphine. It is often used to knock out large animals, such as elephants and not approved for human use.

Because dealers often cut heroin with fentanyl or carfentanil, many users might not know they are taking laced heroin.

The opioid epidemic spreading across the U.S. has hit Ohio particularly hard in recent years. In July, Hamilton County officials issued a warning that carfentanil had been found in local supplies of heroin after 35 overdoses across the state, including six deaths, were reported in a three-day period.

“It’s not heroin cut with anything else anymore, it’s synthetic [opioids] cut with heroin,” he said. 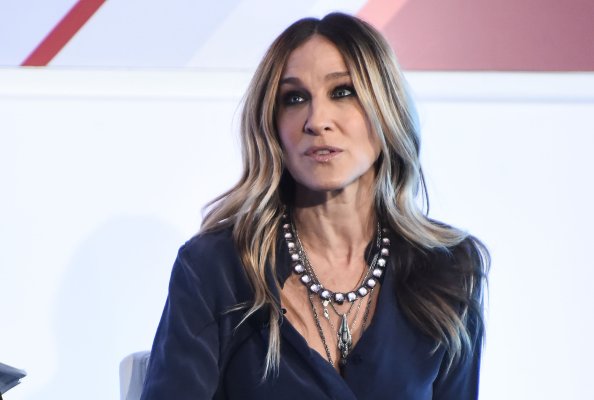