It happened so quickly: one day, Taylor Swift and Tom Hiddleston were caught up in a whirlwind of romantic summer activities. Soon after, they had cordially split, according to People.

Then came the internet reactions, social media commentary, and plenty of public declarations. After the dissolution of Swift’s relationship with Calvin Harris, the viral phenomenon known as “Hiddleswift” began, and Harris appeared to explore his bachelor status at yacht parties.

In a new interview with British GQ, the world-famous DJ and model shared his take on the his public 15-month relationship with Swift. 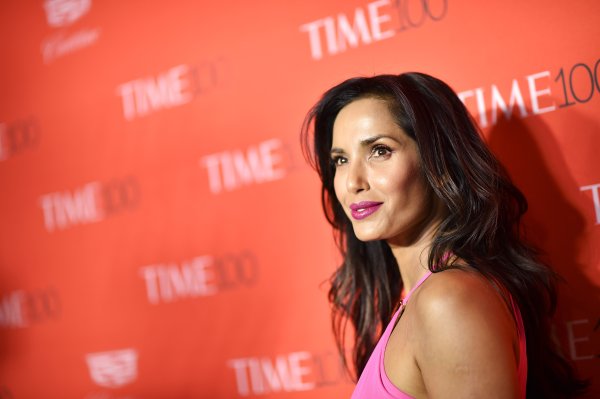 Padma Lakshmi Says It's Important to Remember Immigrant Stories This Election Season
Next Up: Editor's Pick