5 Things You Probably Didn't Know About the Original Star Trek

Without a doubt, one of the most popular and influential television shows from the 1960s is the original Star Trek series, created by Gene Roddenberry. It had William Shatner as Captain James Kirk, Leonard Nimoy as Mr. Spock and Nichelle Nichols as Lieutenant Uhura—and even Dr. Martin Luther King Jr. was a fan. But after only three seasons it was canceled. Since then, however, it has only gotten more popular, leading to a wealth of movie and TV iterations.

“We had not the slightest idea what we were creating,” reflects William Shatner, “We were always fighting to stay on the air one more season, one more week.”

By now, 50 years later, Star Trek has seemingly been picked apart and analyzed from every angle, and the most intense fans surely know everything there is to know about the show, and particularly its beginnings. But there are still many facts about the show that the average person probably doesn’t know. Here are five of them. 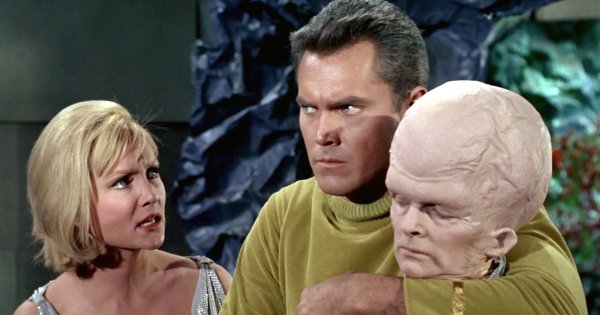 See the Trippy Look of the Long-Buried Original 'Star Trek' Pilot
Next Up: Editor's Pick