The United States called on the Bahrain government Tuesday to immediately release detained human rights activist Nabeel Rajab, two days after the New York Times published a letter by Rajab detailing his prosecution for exposing human rights abuses in the country and criticizing the Saudi war in Yemen.

Rajab is reported to be facing fresh charges for “publishing a column in a foreign newspaper in which he deliberately broadcast news, statements and false rumors that undermine the kingdom’s prestige and stature,” Reuters reports.

State Department spokesperson Mark Toner said that the U.S. is “very concerned” about the new charges as well as Rajab’s ongoing detention. “We have concerns about the state of human rights in general in Bahrain and we’re engaging with the government … on all these issues,” he continued.

Among Rajab’s charges is an accusation of “insulting a neighboring country” for his tweets calling to end the war in Yemen.

In the New York Times op-ed, Rajab said he has been detained, “largely in isolation,” since the beginning of the summer. Rights watchdog, Freedom House, estimates that there are at least 4,000 political prisoners in Bahraini prisons.

“This is a country that has subjected its people to imprisonment, torture and even death for daring to desire democracy,” Rajab wrote. 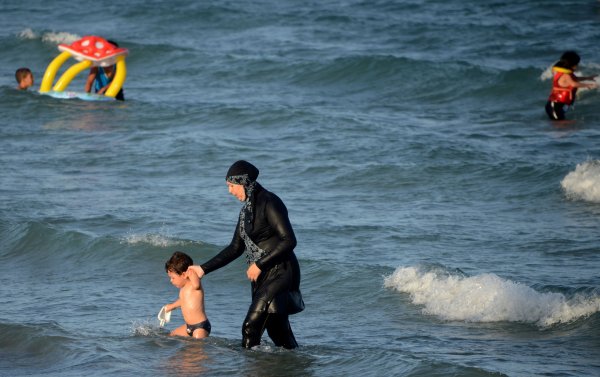