With the dissolution of Hiddleswift, conspiracy theories, breakup lyrics from T. Swift’s discography and many different kinds of feelings have emerged from people across the web.

See the best of what the Internet had to say about the Hiddleswift split below.

As expected, some fans think that this breakup will be the catalyst for Swift’s notorious breakups songs.

Some found the humor in the situation.

Others were skeptical of the union.

Some saw the positives of breaking up.

It appears it hit others hard. 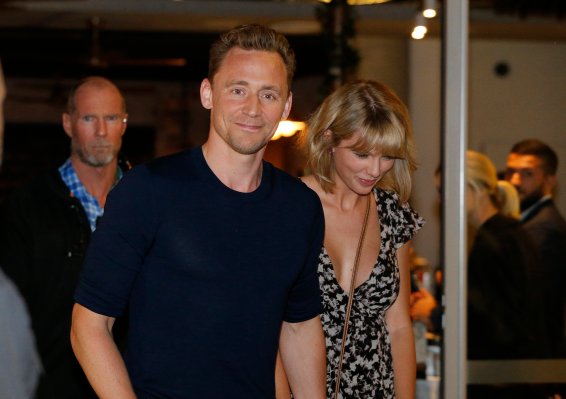 Taylor Swift and Tom Hiddleston Break Up After Three Months
Next Up: Editor's Pick