Before Paul Rudd was the founding member of the good guys club in your heart, he got his big break starring in Clueless as Cher’s couch potato ex-stepbrother.

In an interview with MLive, the film’s director Amy Heckerling explained how she picked Rudd to play the brown-noser to the movie’s superficial space cadet (Cher).

Heckerling was very intentional about crafting the character of this aspiring environmental lawyer with spare time to be Cher’s driving instructor. According to MLive, Heckerling wrote him as someone who was “cute but not hunky; smart but not stuck up and with a conscience but not wimpy and annoying,” and no one who auditioned could fill those shoes.

She was going to throw in the towel when she stumbled on the pilot Wild Oats featuring Rudd. “There was something about him, and certainly when I met him I was ‘oh my God, this is great.’ I will be able to have what I want,” she said.

Heckerling is currently working on a jukebox musical version of Clueless.

Relive the magic below. 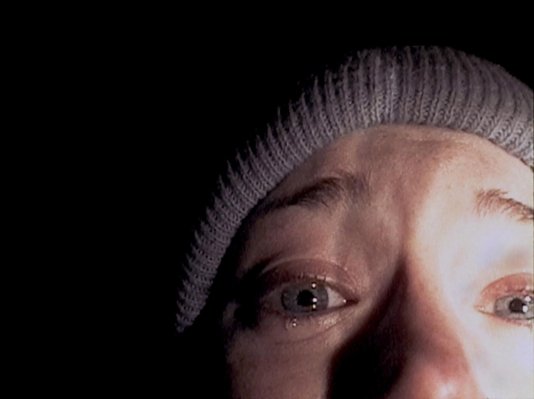 The Honest Trailer for The Blair Witch Project Asks Why It Scared Everyone So Much
Next Up: Editor's Pick