There's a New Michael Jackson Album Coming Out in May

XSCAPE, an album with new songs by Michael Jackson, will be released May 13th by Epic Records
Epic Records—Associated Press
By Michelle Arrouas

Epic Records will release an album of previously unheard Michael Jackson songs on May 13, the company announced in a statement Monday.

The eight-track album, called XSCAPE, consists of material culled from four decades of recordings made by the star before he passed away in 2009.

The material has been “comtemporized” by well-known producers such as Timbaland, Rodney Jerkins and Stargate, but fans who buy a deluxe edition of the album will also be able to hear the original versions.

The album will be available for pre-order from April 1. 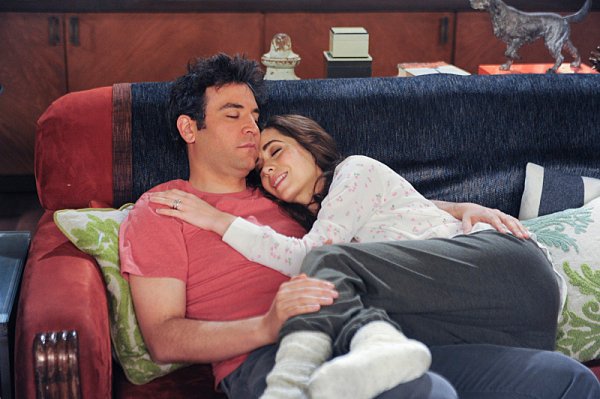 How I Met Your Mother Was a Con Job
Next Up: Editor's Pick