A new study has some unpleasant news for aging men. Having lots of enjoyable sex may put them at a greater risk for heart complications.

The study, published in the Journal of Health and Social Behavior, looked at 2,204 people between the ages 57 to 85. The people were interviewed again five years later, in an effort to understand how sex impacts people’s health later in life. The report authors found that men who reported having at least weekly sex were more likely to report experiencing heart problems when they were interviewed again a few years later compared to men who were not sexually active.

“Older men who found sex with their partner extremely pleasurable or satisfying had higher risk of cardiovascular events than men who did not feel so,” said study author Hui Liu, an associate professor of sociology at Michigan State University in a statement.

Women, however, did not experience any increase in heart health problems with more sexual activity. In fact, women who reported feeling highly satisfied with their sex life had a lower risk of high blood pressure years later compared to women who didn’t hold the same level of satisfaction.

Before older men give up on a healthy sexual relationship, it’s important to point out that the study only found a link between heart problems and sex, and it’s not definitive. More studies are needed to gain a clearer understanding of the benefits and risks of sex later in life, and whether the amount of sexual activity matters as people age. Liu recommends men have conversations with their physicians about their health and sexuality.

Why might men have a higher risk for heart issues? While sex is shown to have health benefits, including better heart health, overdoing it late in life could be problematic, the study authors suggest. Overall, older men tend to have more sexual complications compared to younger men, and Liu argues that the exertion to reach orgasm could be causing heart stress. It’s also possible that medications men take to improve their sexual performance, like testosterone therapy, could be playing a role. However the researchers did not look at this connection in the study. 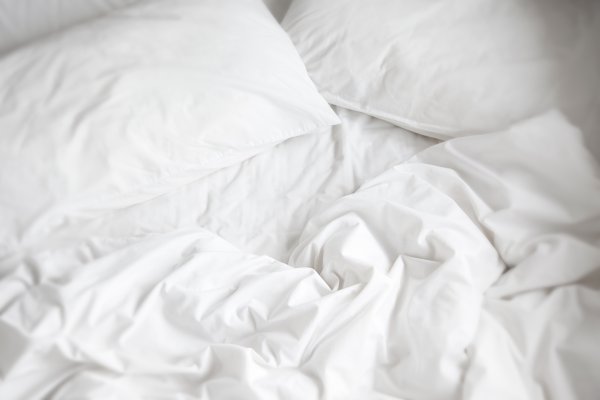 How Heart Attacks Can Affect People's Sex Lives
Next Up: Editor's Pick