After a disappointing Olympics, Serena Williams has bounced back for a record-breaking performance at the U.S. Open.

On Monday, the tennis champion and Lemonade guest star passed Roger Federer’s record for most career Grand Slam match wins with 308 to her name. The record number came after she defeated Yaroslava Shvedova in the fourth round of the U.S. Open.

“It’s a huge number,” Williams told the Associated Press after the game. “I think it’s something that just really talks about the length of my career, in particular. I’ve been playing for a really long time. But also, given that consistency up there—that’s something that I’m really proud of.” 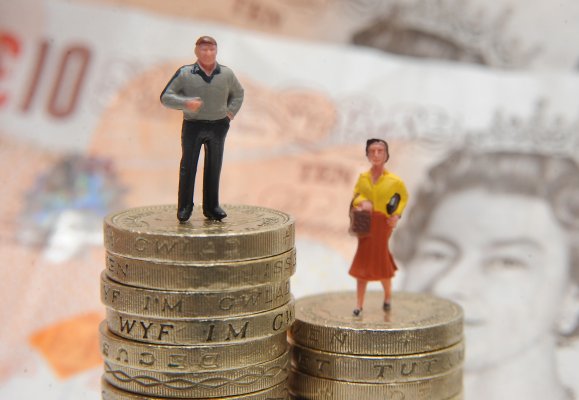 Women Ask for Pay Raises as Often as Men—But They Still Earn Less
Next Up: Editor's Pick