She also released a video, which stars the singer’s favorite modern dancer, 13-year-old Maddie Ziegler, as the leader of a rag-tag dance troupe. (The video, sadly, omits the Lamar verse, but makes up for it with hypnotic, jerky moves.)

In January, Sia released her seventh album, This is Acting, and in July she earned her first top spot on the Billboard Hot 100 with the single “Cheap Thrills”, featuring Sean Paul, Pitchfork reports. This week she starts touring in the U.S. and Canada.

“The Greatest” is now available on iTunes. 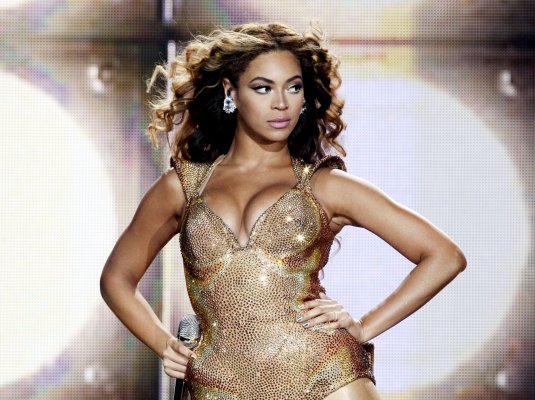