A wooden replica of 17th century London was set alight on the River Thames to commemorate 350 years since the Great Fire of London, which destroyed thousands of buildings in the British capital.

Crowds watched from the banks of the river on Sunday night as flames devoured the 393-ft-long replica of London’s skyline, which was designed by U.S. sculptor David Best.

The Great Fire, began on Sept. 2, 1666, blazed through the city for four days and destroyed most of the medieval city, which was then largely made out of wood. It is estimated that nearly 90% of the city’s 80,000 residents were left homeless and nearly 14,000 houses and buildings were destroyed.

The inferno led to a large-scale reconstruction of the city and stone being used in London as a building material. 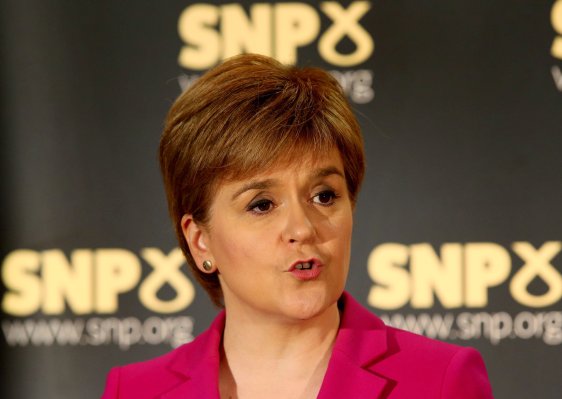