An explosion on the launch site of a SpaceX Falcon 9 rocket is shown in Cape Canaveral, Florida Sept. 1, 2016.
Reuters
By Melissa Chan

Israel-based satellite operator Space Communication Ltd. said on Sunday that it could seek $50 million or a free flight from Elon Musk’s SpaceX after a rocket exploded on a Florida launchpad last week, destroying a Spacecom satellite.

The Israeli satellite firm said the damage to the satellite could cause its equity to decline by $30 million to $123 million, Reuters reports. Spacecom officials said they also could collect $205 million from Israel Aerospace Industries, which built the AMOS-6 satellite, according to the news agency.

The satellite that exploded on Thursday, Amos-6, was built by Spacecom. It’s unclear what caused the blast, but Musk wrote on Twitter that the issue may have involved the rocket’s upper stage oxygen tank. 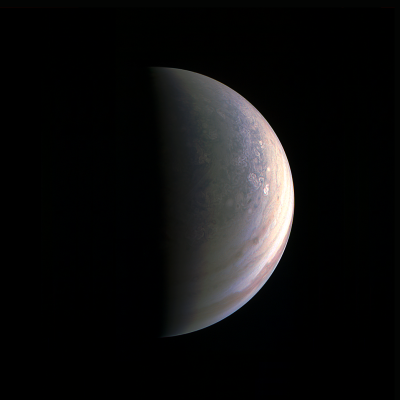 See the First-Ever Images of Jupiter's North Pole
Next Up: Editor's Pick