Everyone Is Excited About Beyoncé's Birthday

Fans, admirers, celebrities and family members took to social media Sunday to celebrate what many see as the best day of the year: Beyoncé Knowles Carter’s birthday.

Olympic gymnastic champion Simone Biles tweeted that “Beyoncé’s birthday should be a national holiday,” following up later with a photo of the singer hugging Biles at the 2016 VMAs.

The hashtag #HappyBirthdayBeyonce trended well into Sunday afternoon, with fans sharing their favorite videos and photos of the singer. 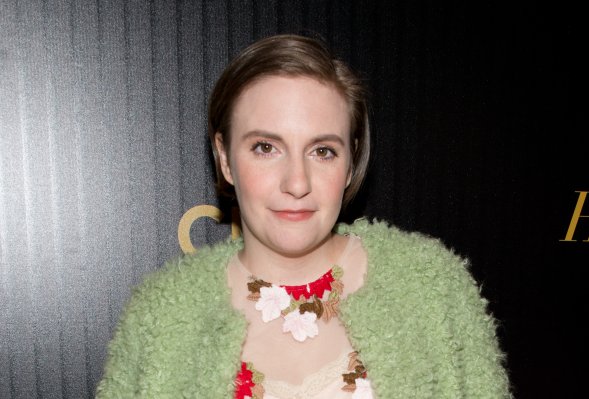 Lena Dunham Apologizes After Backlash Over Story About Odell Beckham Jr.
Next Up: Editor's Pick