The family of an 11-year-old Minnesota boy who disappeared in 1989 said Saturday that his remains have finally been found.

Jacob Wetterling was kidnapped on Oct. 22, 1989, while riding bikes to rent a video with his 10-year-old brother and 11-year-old best friend. A masked man with a gun approached them and kidnapped Jacob, ordering Jacob’s friend and brother to run to the woods and not look back, according to the Minneapolis Star Tribune.

“Our hearts are broken. We have no words,” Patty Wetterling, Jacob’s mother, said in a text on Saturday to the Star Tribune.

Danny Heinrich, a suspect in Jacob’s disappearance, gave authorities information that led them to recover unidentified remains this week, the newspaper reported.

Heinrich was indicted last year on 25 child pornography charges, after authorities searched his home for evidence in Jacob’s disappearance as well as a sexual assault and kidnapping of a 12-year-old boy. DNA evidence linked Heinrich to the 12-year-old’s kidnapping—the circumstances of which were similar to Jacob’s.

Patty Wetterling confirmed to local news station KARE 11 on Saturday that Jacob’s remains had been found.

“All I can confirm is that Jacob has been found and our hearts are broken,” she said. “I am not responding to any media yet as I have no words.” 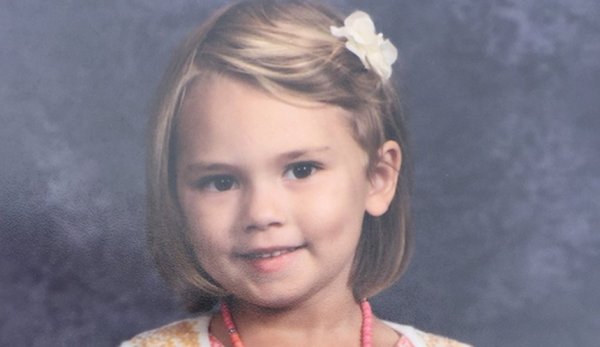 5-Year-Old Girl Killed and Dumped in Woods by Father’s Coworker, Police Say
Next Up: Editor's Pick