Firefighters freed a golden retriever named Romeo from a pile of rubble in central Italy, when they heard the dog bark more than a week after an earthquake struck the area.

The firefighters were with the dog’s owners, who had returned to their home to retrieve some of their belongings, the Associated Press reported.

Nearly 300 people were killed and hundreds more were injured in the magnitude 6.2 earthquake on Aug. 24.

Video of the rescue shows firefighters giving the dog some water and carrying him over a pile of rubble to flat ground. Romeo appeared to recover quickly, walking around the area, approaching his rescuers and wagging his tail. 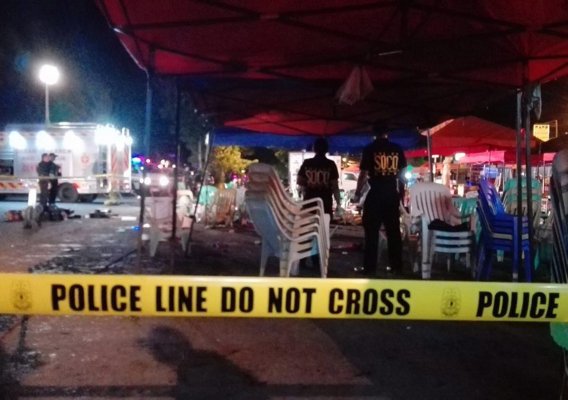 Explosion at Night Market in Philippines Kills 12
Next Up: Editor's Pick