Hong Kong-born action star Jackie Chan will receive a lifetime achievement Oscar recognizing his lifetime contribution to film at a gala in Los Angeles in November.

The Rush Hour star was the second highest paid actor this year, according to Forbes, cashing in $61 million thanks to his still-soaring popularity in China’s movie markets. The former wrestler Dwayne “The Rock” Johnson was the highest paid, taking home a full $64.5 million.

Born in Hong Kong in 1954 and trained as a martial artist from childhood, Chan’s first major film breakthrough in 1978 gave rise to the new genre of comic kung fu. Lauded by martial arts fans as the new Bruce Lee, he quickly became the highest paid Asian star in the American film industry, pocketing $1 million for Warner Bros’ The Big Brawl. 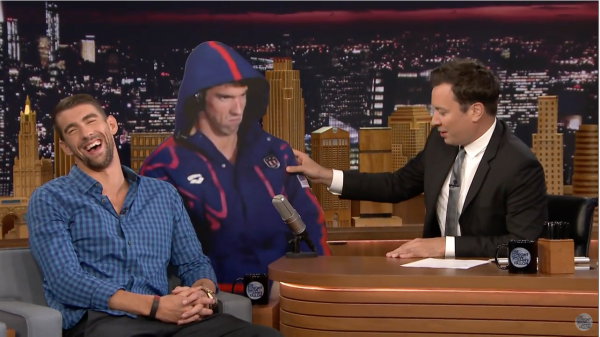 Michael Phelps Recalls the Moment He Knew 'Phelps Face' Had Been Caught on Camera on The Tonight Show
Next Up: Editor's Pick