Birth of a Nation actress Gabrielle Union has spoken out in a new op-ed about the years-old sexual assault allegations against Nate Parker, the movie’s director.

In the piece, published in the Los Angeles Times, Union begins by saying that she was raped more than 20 years ago. “Since Nate Parker’s story was revealed to me, I have found myself in a state of stomach-churning confusion,” she writes, continuing, “As important and ground-breaking as this film is, I cannot take these allegations lightly.”

Union also plays a rape victim in the movie, which is a dramatization of Nat Turner’s slave rebellion in 1831. “I took this role because I related to the experience,” she says. “I also wanted to give a voice to my character, who remains silent throughout the film. In her silence, she represents countless black women who have been and continue to be violated.”

In 1999, rape charges were filed against Parker and his co-writer Jean McGianni Celestin when they were roommates at Penn State. The accuser claimed the two men sexually assaulted her after she passed out. Parker was acquitted, but Celestin was convicted and sentenced to six months in prison (both men denied the charges and Celestin’s case was eventually dropped). In 2012, the accuser committed suicide at age 30, which her brother publicly revealed recently.

Parker reacted to the news on Facebook, writing, “I myself just learned that the young woman ended her own life several years ago and I am filled with profound sorrow. I can’t tell you how hard it is to hear this news. I can’t help but think of all the implications this has for her family. I cannot—nor do I want to—ignore the pain she endured during and following our trial.”

Union says in her op-ed that she hopes the movie and the attention surrounding the accusation against Parker will allow people “an opportunity to look within. To open up the conversation… To play an active role in creating a ripple that will change the ingrained misogyny that permeates our culture.” 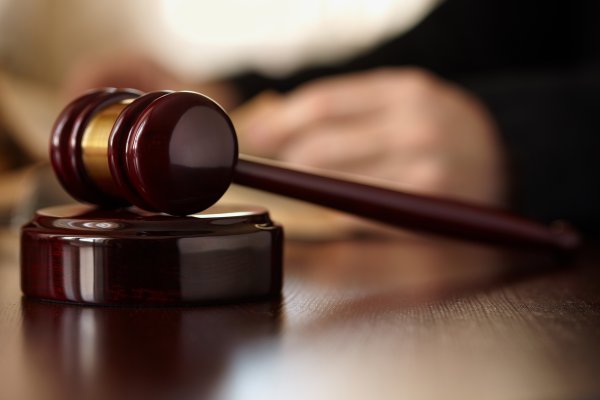 Petition Calls For Judge's Removal After He Gave High School Athlete Probation For Sexual Assault
Next Up: Editor's Pick