Turner was sentenced to six months in jail in June after he was found guilty of three felony counts of sexually assaulting an unconscious 22-year-old woman outside a fraternity house in January 2015. He was released three months early for good behavior.

The 21-year-old’s case ignited fierce debate over campus rape and the criminal justice system. It led California lawmakers to pass a tougher sexual assault law and prompted an effort to recall the judge, the Associated Press reports.

Turner told authorities he plans to live with his parents in his native Ohio, where will be on probation for three years and must register as a sex offender for life. Lawyers say the requirement will make it difficult for him to find jobs and housing.

The judge on his case, Aaron Persky, has faced backlash stemming from his perceived bias in sentencing. More than 1 million people signed petitions calling for his removal from his judicial position. In August, he announced he will no longer hear criminal cases, at his own request. 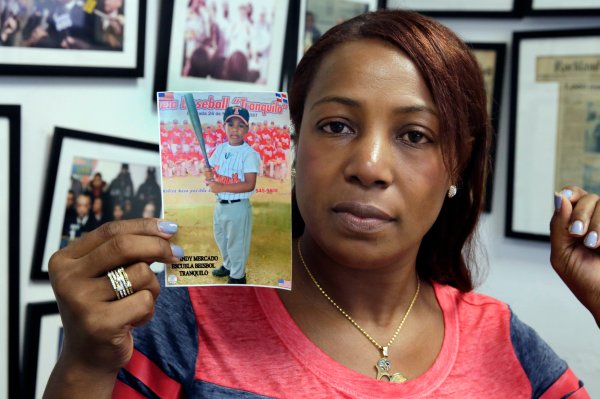 Airline Mixes Up Children, Flies Them to the Wrong Cities
Next Up: Editor's Pick