Millions of honeybees have died in South Carolina during aerial mosquito spraying operations that were carried out to combat the Zika virus.

The mosquito spraying over the weekend left more than 2 millions bees dead on the spot in Dorchester County, S.C., where four travel-related cases of Zika have been confirmed in the area, according to the Associated Press.

Most of the casualties came from Flowertown Bee Farm and Supply, a company in Summerville that sells honeybee hives. Juanita Stanley, who co-owns the company, said the farm “looks like it’s been nuked,” the AP reports. The farm lost 46 hives, which had about 2.5 million bees, according to the Washington Post.

Dorchester County officials apologized for the unintentional mass extermination, the Post and Courier reports. “Dorchester County is aware that some beekeepers in the area that was sprayed on Sunday lost their beehives,” County Administrator Jason Ward said in a statement. “I am not pleased that so many bees were killed.” 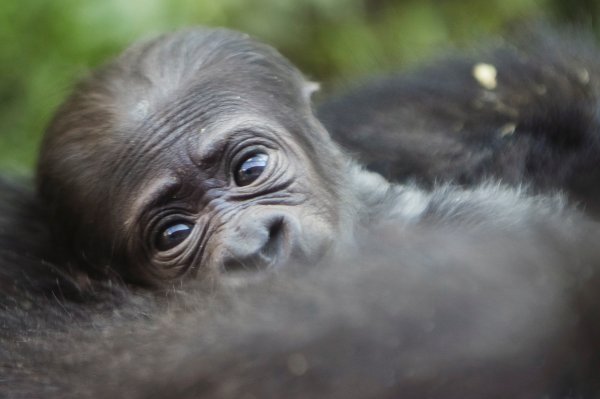