Atlanta Has the World's Busiest Airport, but Beijing Is Catching Up

Taking off at Atlanta airport. Hartsfield–Jackson is still the world's busiest but plenty of Asian contenders are on the rise
David Goldman—Associated Press
By Michelle Arrouas

Atlanta’s Hartsfield-Jackson International Airport is still the busiest airport in the world in terms of passenger traffic, but Asian contenders are catching up, according to a new list from Airports Council International (ACI).

Dubai recorded the biggest growth, taking it from 10th to seventh place on the list with over 66 million passengers — a surge of more than 15%.

“Other emerging markets such as Turkey, China and South East Asia that have a critical mass of traffic also remain major contributors to the upward surge in air transport demand. This trend will continue into 2014.” 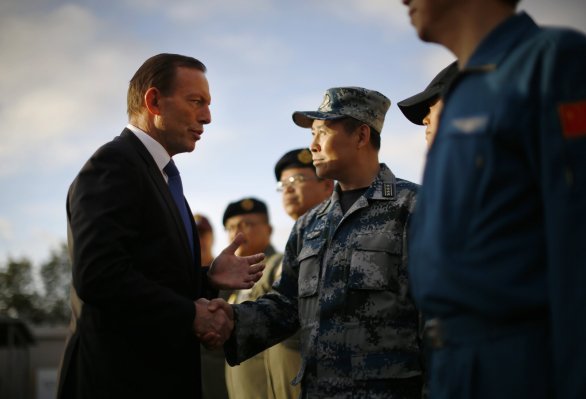