Italy Is Giving Teens Free Money to Spend at Cultural Sites. It's a Strategy to Fight Terrorism

When teenagers in Italy turn 18 this year, the country’s government is giving them a “culture bonus” of €500 (or about $560) to spend on museums, theaters, concerts and movies.

But this birthday present isn’t just about fun. The program is part of Italy’s effort to combat the threat posed by ISIS and other militant groups, The Telegraph reports.

When Italian Prime Minister Matteo Renzi initially announced the program in the wake of the terrorist attacks in Paris last November, he said extremists should be fought not only with military efforts, but also ideologically. “They imagine terror, we answer with culture. They destroy statues, we love art. They destroy books, we are the country of libraries,” he said last year, according to Financial Times.

Italy is well known for its historic and cultural sites, and with a youth unemployment rate of nearly 40 percent, the government is hoping this program will encourage young adults to see their country in a positive light.

Starting Sept. 15 teenagers can register online and spend the money through an app called 18app.it. The government expects the program to benefit 575,000 teens and it is open to any teen who is an E.U. citizen living in Italy. 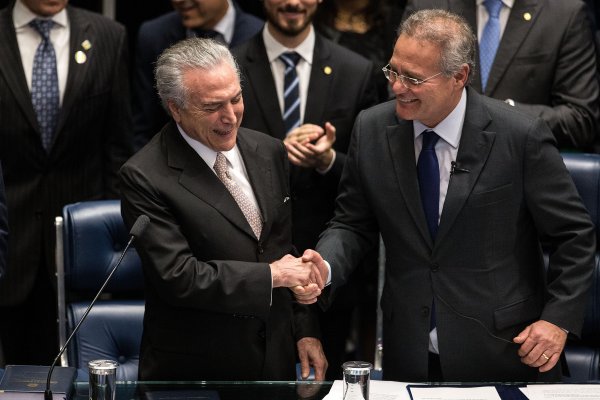